Dr. Jeff Lansdale succeeds Dr. Panos Kanellis as President of the American Farm School and Perrotis College. The Board of Trustees has selected Dr. Lansdale as Interim President to continue the work of Dr. Kanellis, who is retiring in August 2021.

Dr. Lansdale is a long time friend of the educational institution, as his father, the late Bruce Lansdale, was its longest serving President, leading the School for 35 years (1955-1990). Dr. Lansdale grew up on the campus of the American Farm School, and he came back with a clear vision for the institution’s further development.

Dr. Lansdale is married to Marjory Lansdale, has three daughters, and is proficient in Spanish and fluent in Greek. He lived on the campus of the American Farm School for 18 years. During his lifetime he has also lived in Honduras, Tanzania, France, Bolivia, India and the U.S. The last 35 years he was in Honduras, serving since 2014 as the President of Zamorano University, an institution focused on agri-food and research.

Dr. Panos Kanellis, in his twelve-year presidency, pursued a developmental policy in a time of deep economic crisis, building on the mission of the institution with the unparalleled dedication of its faculty and administrative staff. During his tenure, the following educational structures were created: Pre-K, Kindergarten, Elementary School, Middle School, a Junior College as well as the Perrotis College School of Graduate Studies; They have transformed the institution into an organization that now offers all levels of education. In addition, Dr. Kanellis established new administrative departments and entered into partnerships with important educational institutions and companies in the agri-food sector.

The American Farm School and Perrotis College thank Dr. Kanellis for his contribution and wish him a happy retirement. 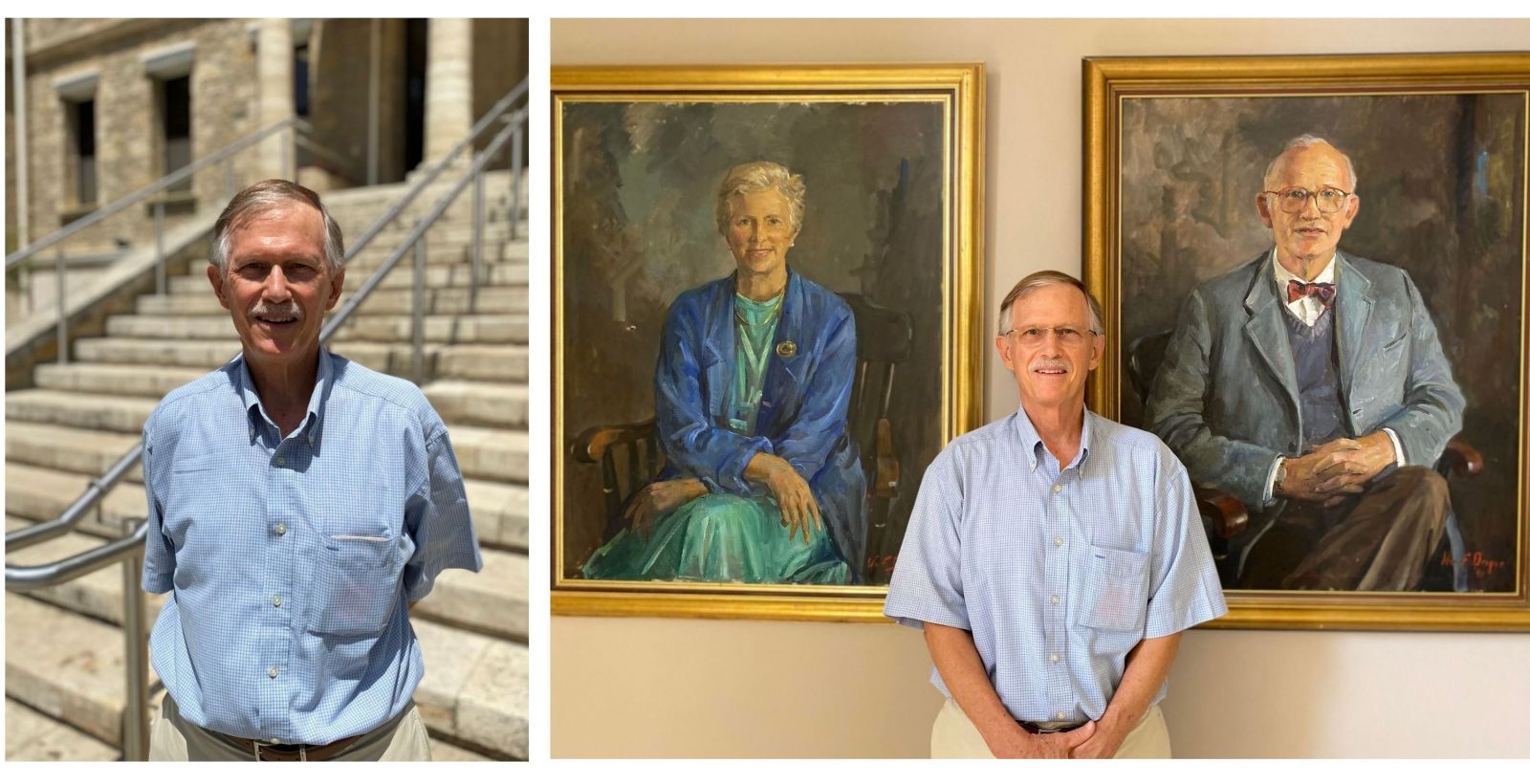 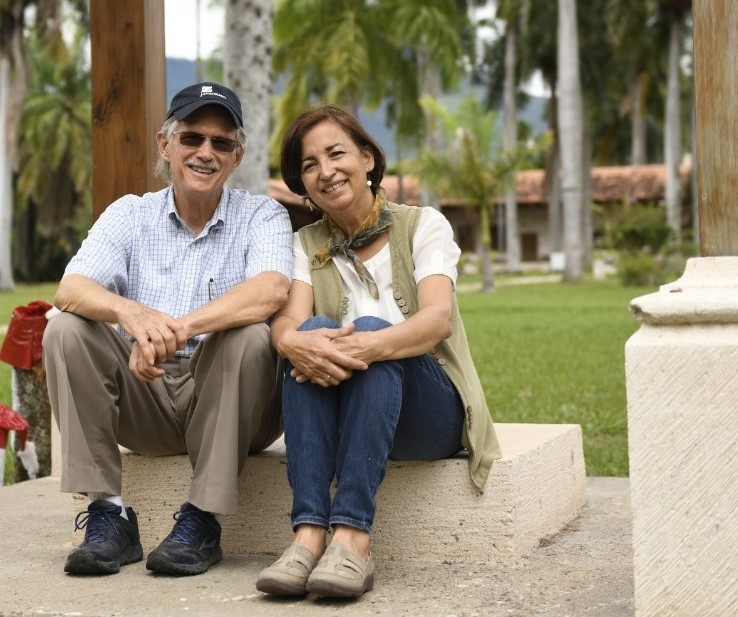 Dr. Lansdale with his wife Marjory