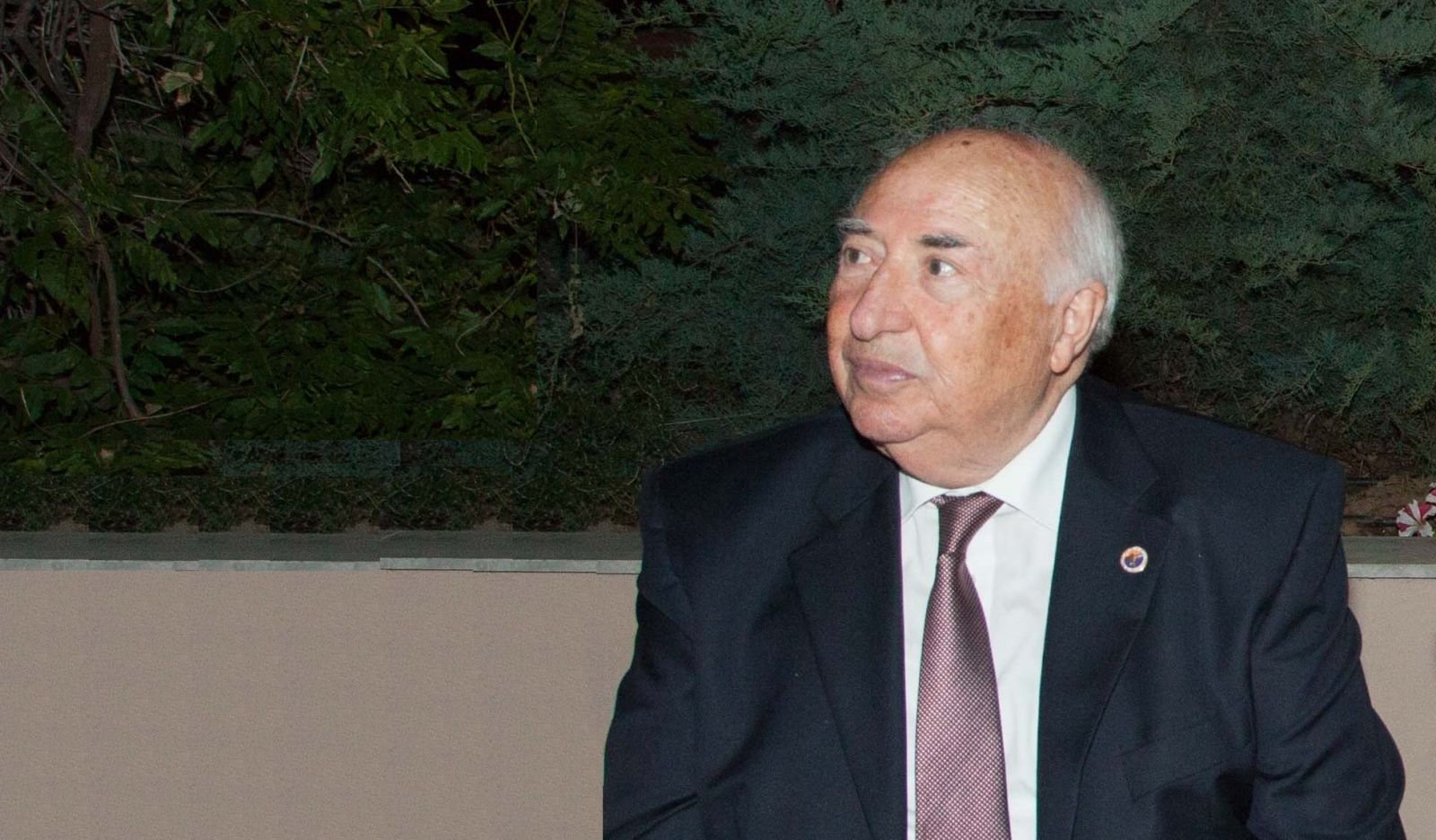 It is with a heavy heart that we bid farewell to our beloved Alumnus, Honorary Trustee and longtime supporter Pantelis Panteliadis.

The founder of the OPTIMA - EPIRUS - METRO - MY MARKET Group was born and raised in Ierissos, Halkidiki. He was a hard worker; one that believed that everything is possible if you love what you do. After graduating from the School in 1954, he went on to study Business Administration in Vienna and Hamburg with his life partner Ourania, with whom they co-founded OPTIMA in 1974 and METRO in 1976, introducing the Cash & Carry system in Greece.

The acquisition of EPIRUS in 1997 and the creation of the model Epirus Farm in 2019, brought him closer to the primary sector and his timeless vision: to provide support to breeders. He considered the School his "family" and a shining example for its students and graduates.

"He kept talking about the American Farm School and how much he loved it. He talked more about the School than his home and family. And he supported the School, not because he felt obliged, but because he wanted to show his gratitude for everything this Institution offered him” his beloved wife Ourania shares. Asked about the motivations of the family's longtime support to the School, she replied: "Generosity is an expression of love".

The latest example of this generosity is the family’s recent gift for the construction of High School facilities. The new “P. Panteliadis High School” building will be completed by this summer.

The flags in front of Princeton Hall on the AFS Campus were lowered to half-staff in his memory.

We extend our heartfelt condolences to his family during this difficult time. 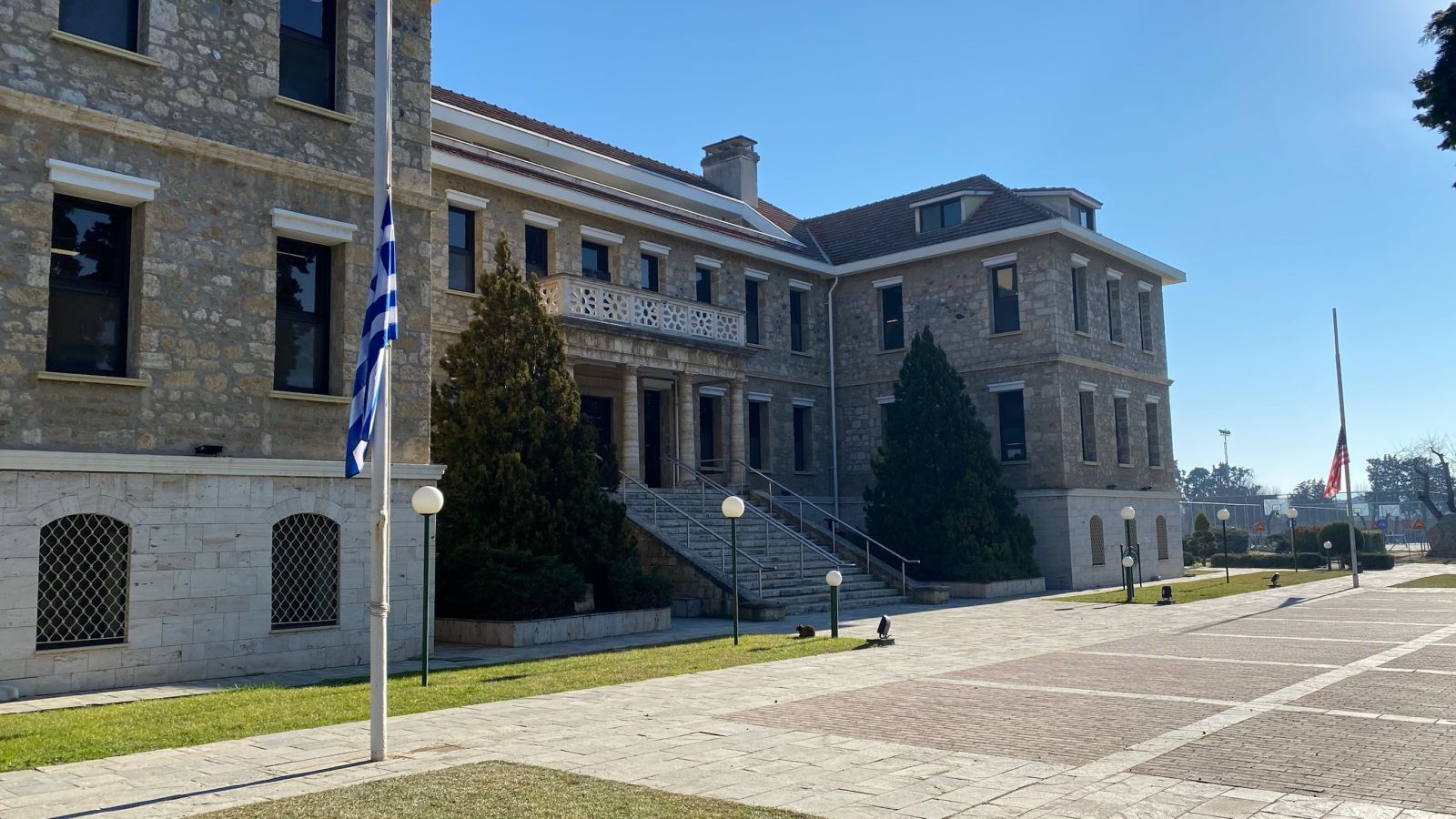