It is with profound sadness that we share with the American Farm School community the news of the passing of Honorary Trustee and lifelong AFS supporter Edmund (Mike) Keeley.

Mike Keeley was a novelist, poet, translator, and essayist, and one of the giants of Greek literary translation to English. He came to the American Farm School in 1949 as a Fulbright scholar to teach high school students. He was a member of the Board from 1979 until 2008 and served as an honorary Trustee to his last day.  In his own words, his connection with the American Farm School was “a privileged journey that roused some of the more amicable ghosts that have lived with me for more than 50 years.” 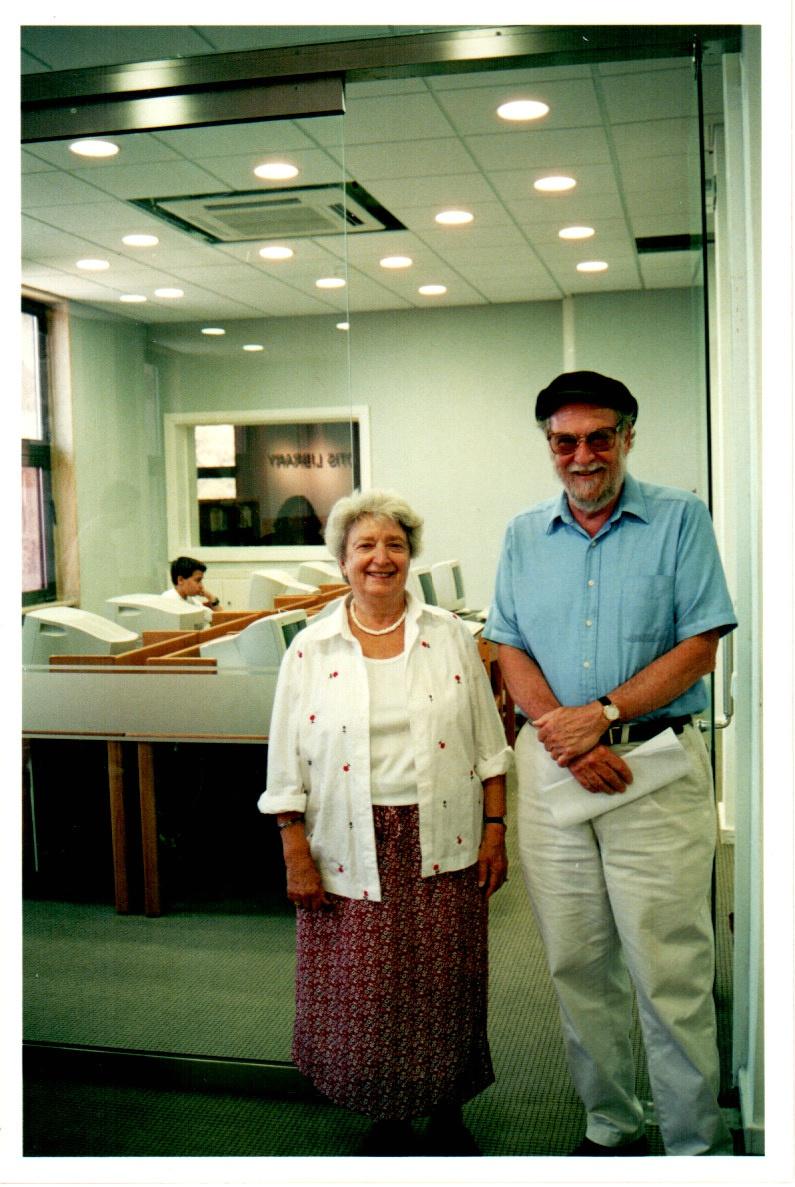 He was born in Damascus, Syria on February 5, 1928. Before receiving his B.A. from Princeton University in 1949, he spent his youth in Canada, Greece, and Washington, D.C. He earned a degree in Comparative Literature from Oxford University in 1952, thanks to a Woodrow Wilson National Award Foundation fellowship.

In the larger world of American letters, Mike Keeley was an important member of many organizations, including the Modern Greek Studies Association, of which he was its first president, and the Society of America, of which he was vice president. He served on the editorial boards of Byzantine and Modern Greek Studies, Translation Review, and The Journal of Modern Greek Studies. For fifteen years he was active in the PEN American Center and served as its president from 1991 to 1993. He was a fellow of the American Academy of Arts and Science. In 1994, he retired from a long career at Princeton University, where he taught English, Creative Writing, and Hellenic Studies.

Mike Keeley was a Philhellene in spirit and a Hellene at heart. He will be greatly missed by the AFS community.