June is always a busy time at the American Farm School.  This year, in addition to the High School and Perrotis College graduation ceremonies, the School celebrated the graduation of the first class of 6th graders from the Elementary School.  On June 15, the John Moschaliadis Square was filled with excitement, as students, parents, teachers and staff gathered for this historic moment.  The students were honored by former AFS VP Tassos Apostolidis, before each took to the podium to speak about their experiences at the American Farm School.  The evening was topped off by a musical number performed jointly by the students and their teachers.

A week later, the American Farm School celebrated the graduation of students from both the General and Vocational High Schools.  The many achievements of the students were highlighted, with awards being presented to those who had performed well in various competitions throughout the year.  Keynote speakers were AFS alumni Mr. Konstantinos Kravvas, President and CEO of NLG S.A., and Mr. Apostolos Samoudis, General Manager of SIPCAM Hellas Ltd.  Both stressed the importance of the education provided by AFS in preparing capable, adaptable, and forward-thinking individuals, poised for successful careers.  Farewell speeches were given by the two presidents of the Student Councils, concluding a memorable evening.

In yet another milestone event in the history of AFS & Perrotis College, the first class of Master’s degree students graduated from the Perrotis College School of Graduate Studies, alongside their undergraduate colleagues, on the evening of June 7th.  Mr. Nikos Koutsianas, Chairman and Founder of APIVITA SA, and Mr. Alexandros Georgiadis, President of KRINOS FOODS Canada, joined us as distinguished guests and Commencement Speakers, emphasizing the importance of critical and innovative thinking, while encouraging students to chase their dreams.  Several of the graduates spoke of their time at Perrotis College, an inclusive, stimulating environment which afforded them opportunities they would not have had elsewhere. 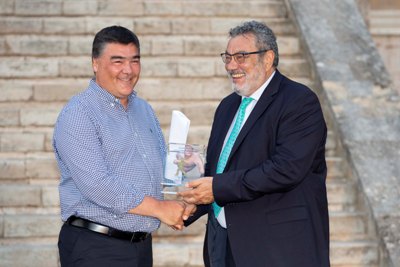 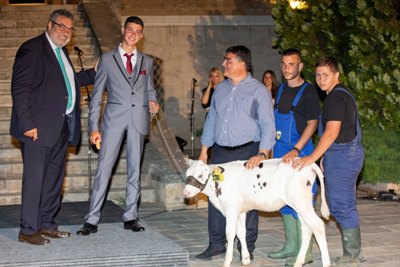 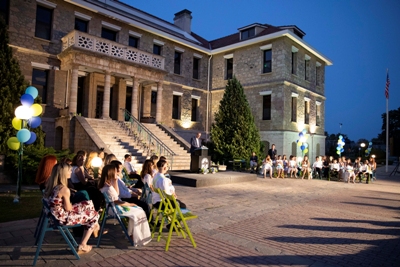 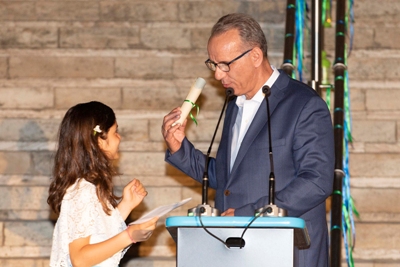 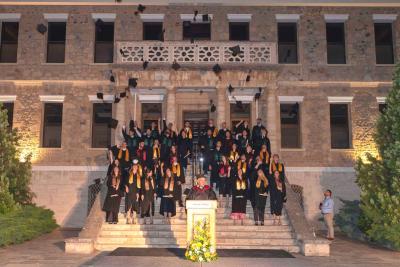