The“Recharging the Youth: New Agriculture for a New Generation” program – spearheaded by Rutgers University in partnership with the American Farm School and the Agricultural University of Athens – has been officially launched.The program, which is funded by the Stavros Niarchos Foundation, aims to help revitalize agriculture in Greece by training and developing a new generation of farmers and inspiring agriculture and food entrepreneurs.

The program was presented during the 83rd Thessaloniki International Fair in mid-September in the presence of representatives from the agro-food industry, the academic community, businesses and beneficiaries.

Director of the AFS Strategic Program Management Office Dr. Filippos Papadopoulos and Agricultural University of Athens Professor Dr. Maria Kapsokefalou referred to the actions already undertaken by the two institutions: they presented the results of the human resources development programs of this initiative during the first months of its implementation and spoke about the ways in which the program aims to support the creation of employment opportunities and entrepreneurship in the agro-food sector for the young generation in the near future. Two young beneficiaries Ms. Ioanna Karra, a breeder and Mr. Leonidas Koussis, viticulturist, shared the ways the program supports them in expanding their family business.

Ms. Efi Lazaridou, Rutgers Group Managing Director for the program in Greece said that the program will lay the foundations for the establishment of agro-food entrepreneurship incubators and a food innovation center, while the U.S. Ambassador in Athens, Mr. Geoffrey Pyatt expressed his support to the project and stressed the importance of the experience and know-how of the three partners. Ms. Eva Polyzogopoulou, Deputy Program Director for the Stavros Niarchos Foundation said that the program will create the network and offer the guidance that will help the new generation succeed.

Remarks were made by AFS & Perrotis College President Dr. Panos Kanellis, the Secretary General of the Ministry of Rural Development & Food Dr. Charalambos Kassimis, the Rector of the School of Environmental and Biological Sciences of the University of Rutgers, Mr. Robert Goodman and the Rector of the Agricultural University of Athens, Mr. Spyros Kinzios. 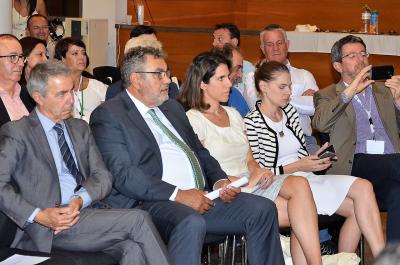 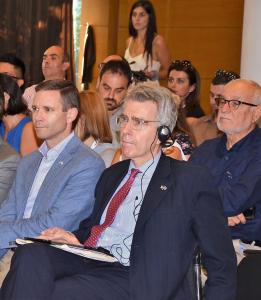 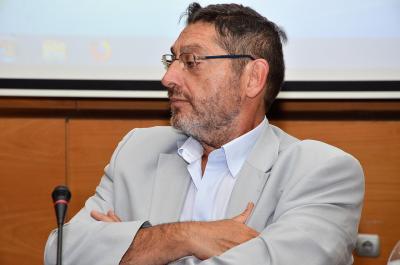 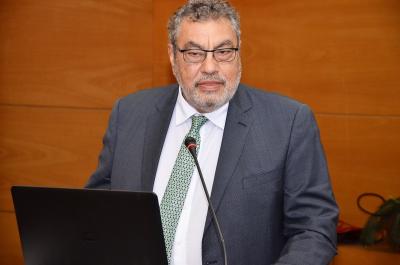 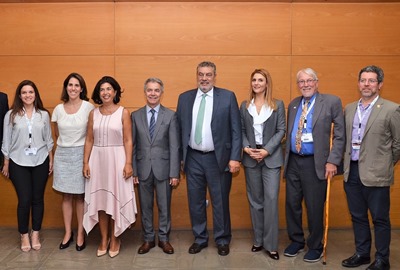