In mid-September, the School and Perrotis College participated in the 83rd Thessaloniki International Fair honoring the United States. Our stand at the U.S. Pavilion attracted hundreds of visitors, who were informed about the educational programs, extension services and farm products by our staff.

The School & Perrotis College also participated at the stand of the Union of American Educational Institutions in Greece, as well as the stand of Rutgers University, which implements - in cooperation with the School and the Agricultural University of Athens - the project "Recharging the Youth: New Agriculture for a New Generation" funded by the Stavros Niarchos Foundation. 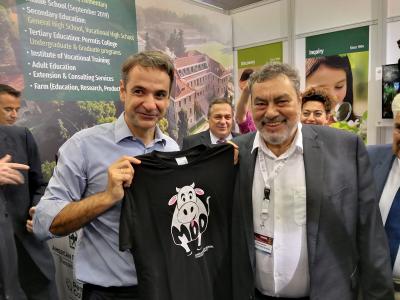 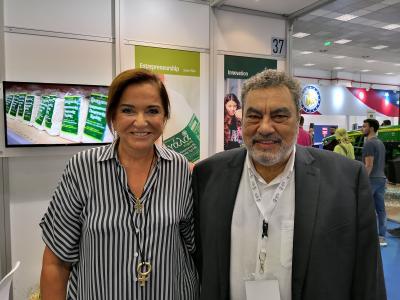 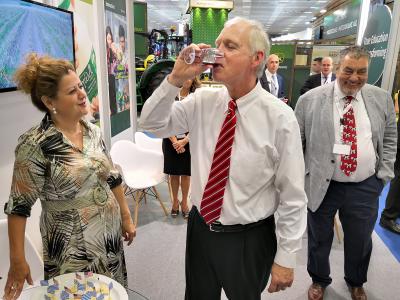 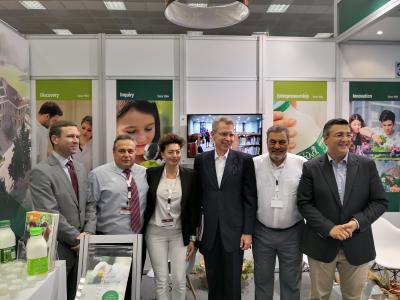 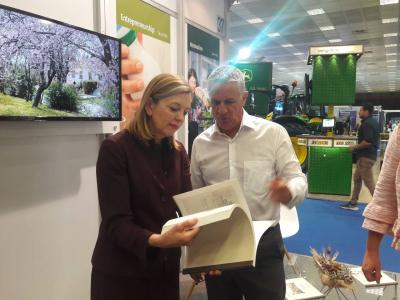 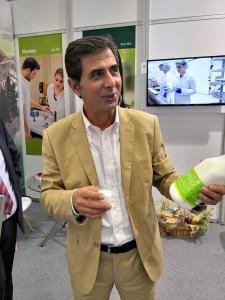