Seven General High School students who are also members of the Robotics Club co-authored the article “Study and creation of a seismograph for educational use" which was published in the scientific journal "Open Schools Journal for Open Science".

Konstantinos Andriotis, Dimitris Graikos, Daniel Kotorri, Konstantina Agapitou, Maria Ioannou, Dimitris Christou and Pavlos Azilazian, under the guidance of their teacher Nikos Pegiopoulos, wrote the article after their award in the “Make your own seismograph” national competition earlier in the year. “The primary goal of the construction of the seismograph was to inform the public about earthquakes so that there is a better public response in case of an earthquake and fewer accidents" said the students’ representative.

STEM education attempts the transition from traditional teacher-centered teaching to teaching where exploratory learning plays a dominant role. Students collaborate with each other in groups to solve problems through projects using the scientific method (observation, hypothesis, experiment, theory, law). With this approach, students acquire skills, cultivate their personal abilities, and develop their critical thinking. STEM education at the AFS General High School is implemented via: 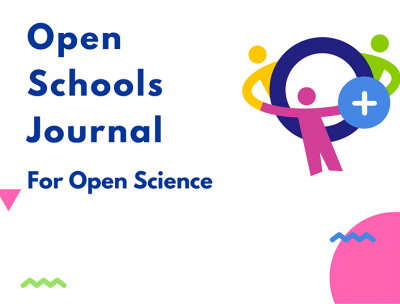