This year's student's success of the AFS General High School's made us all very proud. Their continued efforts in all competitions were met by the faculty's support, and have surpassed our expectations about the high level of learning and education at the AFS HS overall.

Specifically, GEL students participated in the local EUSO (European Pan-European Experimental Competition) held on December 9, 2018. The competition takes place every year in Physics, Chemistry, Biology, and includes a theoretical and experimental part. The students were asked to perform an experiment in the above lessons, to take the necessary measurements to process them and to draw the corresponding conclusions. It is organized by the Panhellenic Union of Laboratory Science Center Authorities with the approval of the Ministry of Education and is the first phase of the pan-European competition. The GEL team won the second place in the overall competition and the first place in Physics, second in Chemistry and second in Biology. With this result, our students passed to the next stage, from which they can pass to the final stage, which will take part in Portugal.

On December 15th, another group of GEL students won the first prize at the 8th Mathematics and Critical Thinking Contest. The competition, approved by the Ministry of Education, is based on perception and rational thinking aimed at solving mathematical and rational puzzles, without requiring knowledge of specific issues or requiring preparation. Solving rational puzzles is considered internationally a meaningful and exciting learning process aimed at enhancing students' interest in math and problem-solving skills. 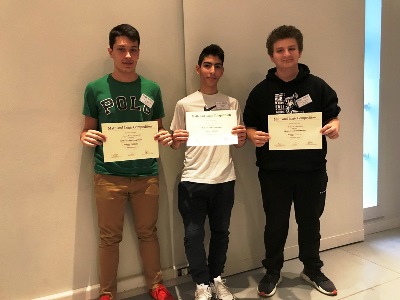 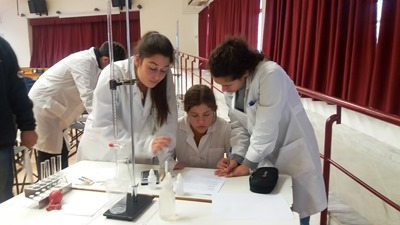 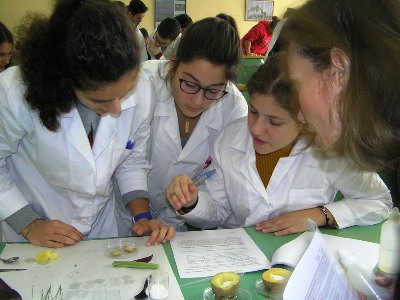 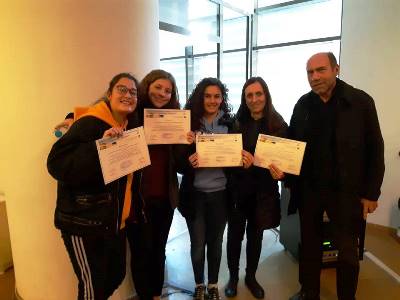