Konstantinos has been participating in the competition since Elementary School. "The preparation was not easy as the nature of the competition requires advanced critical thinking. The level was high and  -  I really enjoyed it. The suspension of classes due to the pandemic may have disrupted the School’s smooth operation but, on the other hand, it offered me more time to read. My Physics teacher, Mr. Manolis Pediotakis, spent a lot of time with me, guiding and supporting me. I aspire to reach the top next year," he shared.

Our High School’s "Team VeloCT", won the second place at the first phase of the national finals of the “F1 in Sschools” competition. The team achieved a high score, which raises its hopes to be among the first three in the second phase of the finals to be held in the fall. The top three teams will represent Greece in the world final. 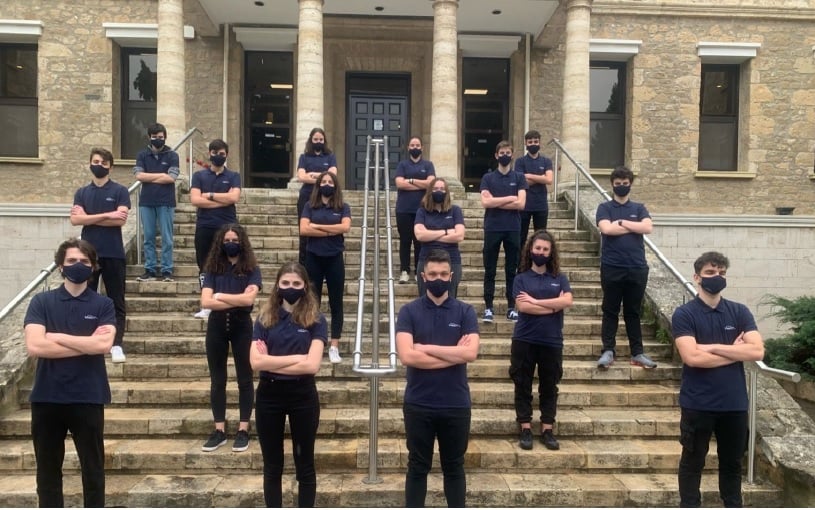 A team of Haseotes Middle School 7th graders won the sixth place in the European Statistics Competition! Having won the first place in the Panhellenic Statistics Competition and overcoming many obstacles, Polykarpos-Aris Kalaitzidis, Dimitris Paroutis and Maria-Anastasia Trevla, with the support of their Math teacher, Olga Grigoriadou, stood out among 30 teams from 15 countries for the quality of their work, their consistency and creativity. 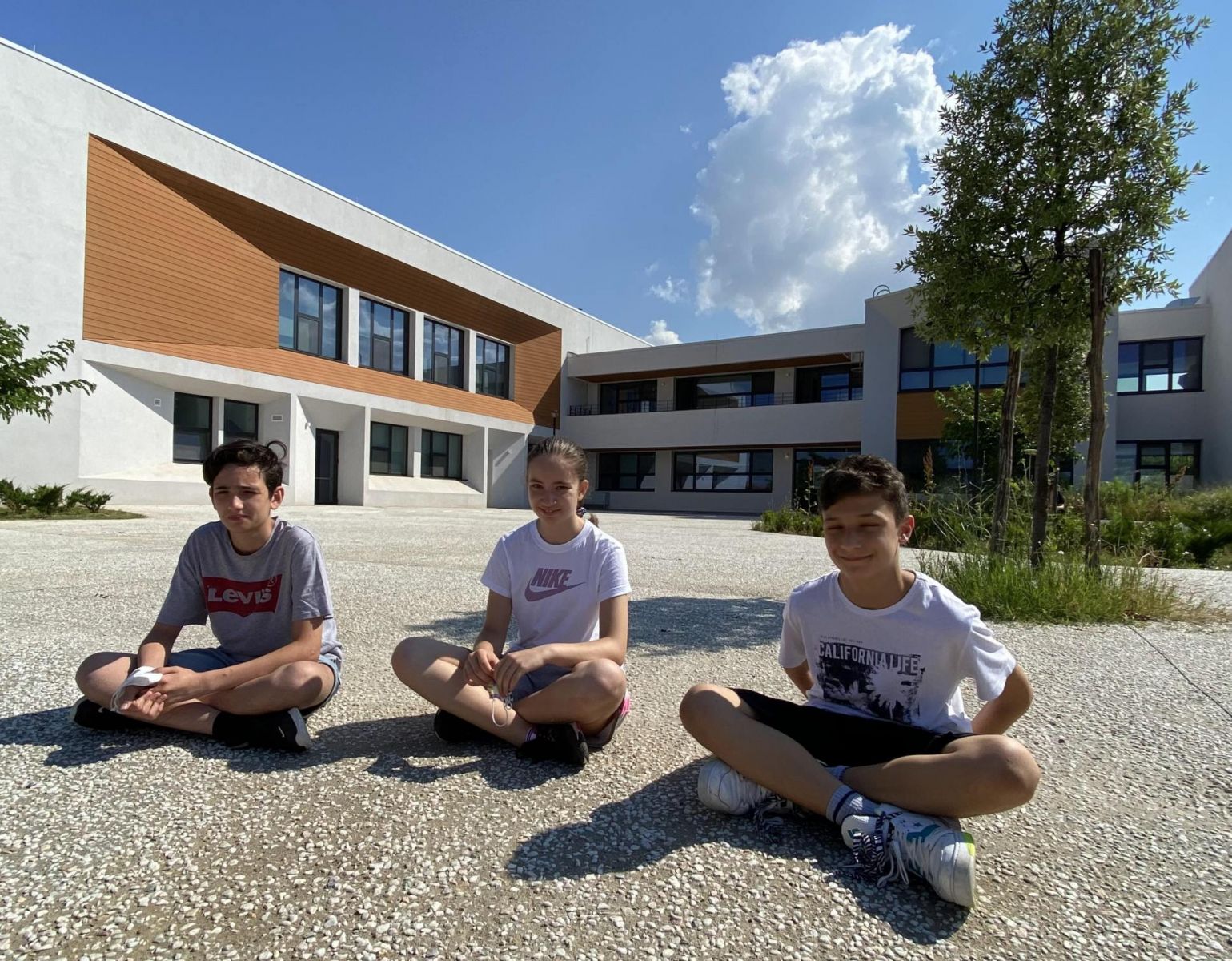