The Ambassador met with American Farm School President Panos Kanellis and was introduced to the history, the mission and the educational programs of the School. Ambassador Pyatt later described the institution as an outstanding representative of the best American values to Greece and southeastern Europe. 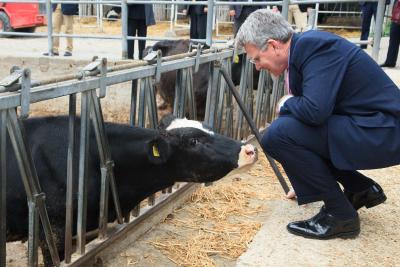 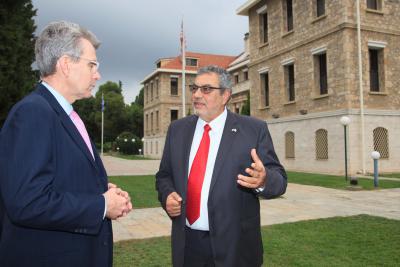