An innovative and interesting two-day event titled “Rebranding Elatochori” took place on the 26th & 27th of May in Elatochori, Pieria. The relevant actions were inspired, designed and organized by the forty students of the program “Recharging Youth” and the Alternative Tourism sector in particular.  The program is implemented by the School's Strategic Project Management Office in cooperation with Rutgers University and is funded by “Stavros Niarchos Foundation”.

The new proposed touristic profile for Elatochori of Pieria is the outcome of research on the area by the students and their professors. The event was implemented under the auspices of the Prefecture of Central Macedonia in collaboration with other public and private organizations.

The proposed  touristic product is holistic and combines several by-products, including gastronomy, hiking, creative workshops, events, etc.,  with the purpose of projecting the region’s rich mythology and history to present time, take full advantage of the natural wealth (products and landscape), and aiming to attract the desired profile and number of visitors.

During the event, the students had the opportunity to refer to their proposals, while specialists referred to the natural and historical wealth of the region. Several problems and challenges that the locals are facing were discussed, such as the infrastructure, need for promotion and advertising and cooperation between stakeholders.

Elatohori had based its touristic development mainly on its ski center as well as on the Greek weekend excursionists. Thus, a relatively good hotel infrastructure and relevant touristic activities had already been developed. But since the crisis, weekend visitors diminished, while - due to climate change - the ski center could not operate for a sufficient period of time; causing the previous touristic model to collapse.

At the end of the two-day event, visitors, local businessmen, representatives of local authorities, and tourist operators had the chance to evaluate the students’ proposals in a very lively discussion. Students underlined the basic actions that need to be taken by the stakeholders in order to put Elatochori back on the map of touristic destinations. 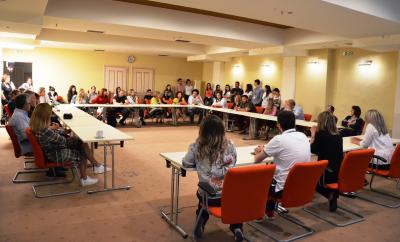 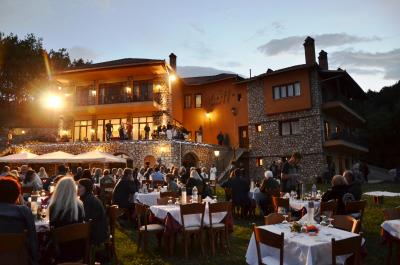 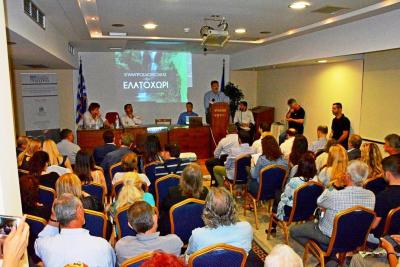 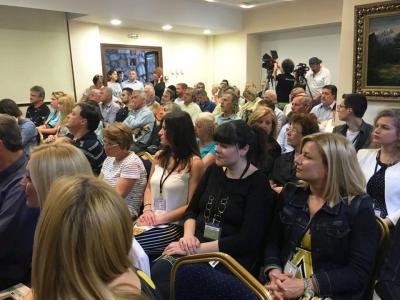